Interested in having your business involved with Eco Town? Send us an email now for more information! 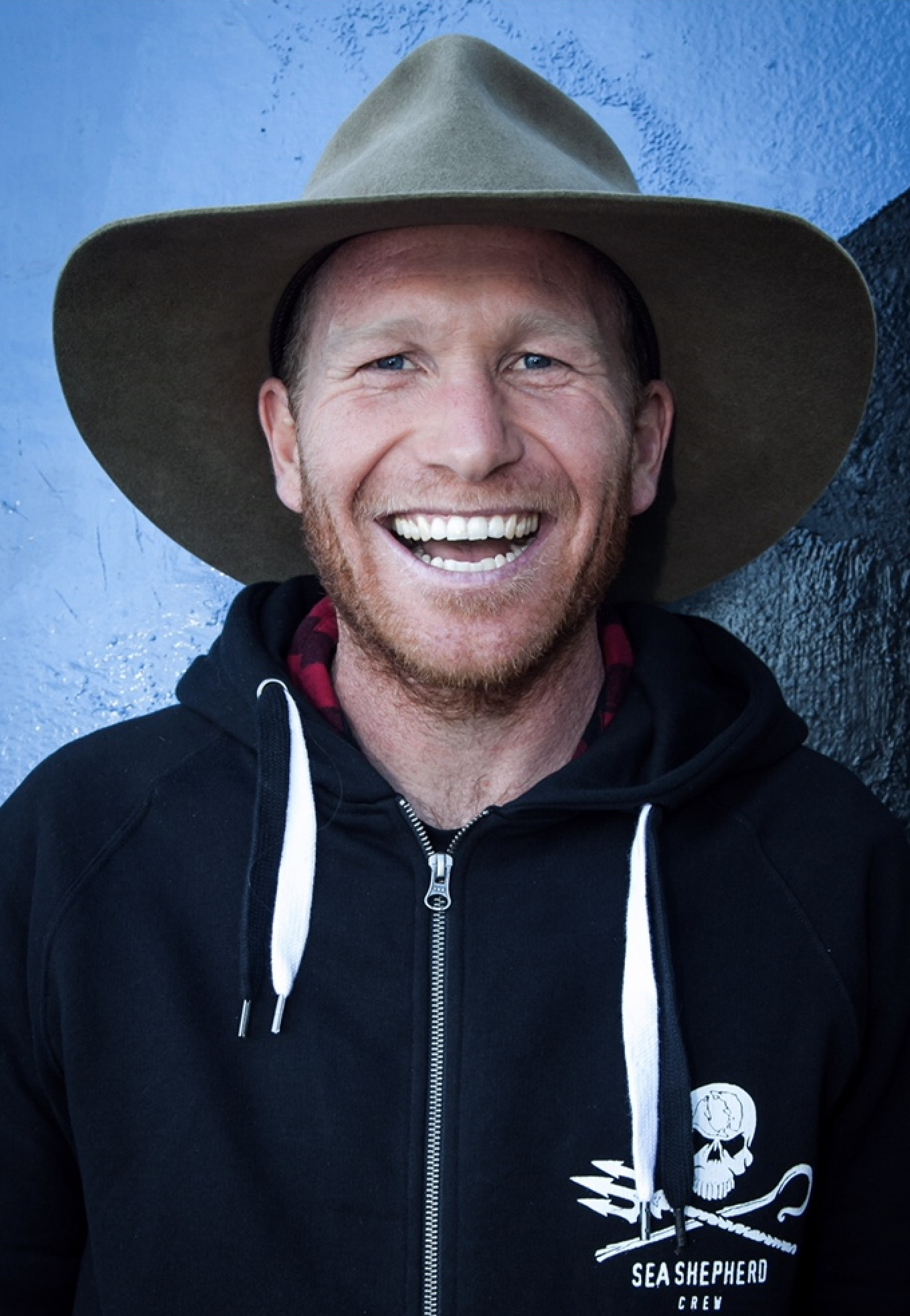 Wombat is a 42-year-old self-confessed sustainability nut who lives on the South Coast of New South Wales.

As a kid he spent as much time outdoors in the environment as he could, but it wasn’t until he had kids of his own that he started to wonder if we were doing enough to keep this planet pumping.

So, he made a pretty drastic move (literally) and challenged himself to live a life with as little impact on the earth as possible, by living off the grid in a recycled shipping container with no connection to power, water or sewer.

The idea was to show people that it was possible to live like this; and encourage others to do the same. But he soon realised this wasn’t realistic for most people and he needed to find something everyone could do, something that was relatively easy and accessible...

Learn about a range of sustainable products and services at the Eco Town!

Check back weekly for details!

Take a tour of last year's Eco Town with Wombat!